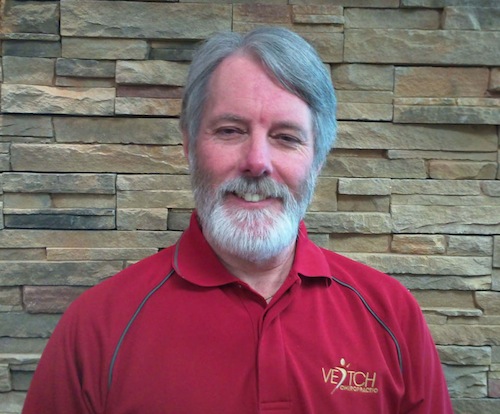 Dr. Jim Veitch was born and raised in the Barrie area. His father Dr. J. W. Veitch practised Chiropractic there starting in 1951 until his retirement in 1991. Dr. Jim Sr. came from a family where two of his uncles were Chiropractors in Saskatchewan. It seemed only natural to follow that lead.  Consequently, Dr. Jim, and eventually his sister and his brother, joined the field.

Graduating in 1981 from the Canadian Memorial Chiropractic College in Toronto Dr. Jim entered practice with his father in September of that year. It should also be mentioned that another special event took place in August of that year when he married his wife Lynne.

In July of 1985 Dr. Jim took over Lockerby Chiropractic Clinic in Sudbury. Over the next sixteen years Dr. Jim practised and became fully immersed in that community. In particular he was involved with the Lions Club of Sudbury (President 1990-91), the CNIB, and Laurentian Hospital Foundation.

After returning to the Barrie area in 1998 he started a practice in the Horseshoe Valley area then joined with his sister and brother to form Veitch Chiropractic in Barrie in 2008. Here he has also continued his involvement in the community with the Oro District Lions Club.

As the father of five children who were very much involved with sports, especially volleyball, Dr. Jim found himself in the position of being one of the founding members and the inaugural president of the Barrie Elites Volleyball Club. This led to coaching some of their teams that played in the Ontario Volleyball Association (OVA). As things evolved this also led to being elected the President of Region 5 which also meant he was on the Board of the OVA.

Meanwhile back in 1989 Dr. Jim along with several friends bought some property on Manitoulin Island. They built a camp and have enjoyed it continuously since that time. Looking to the future and in an effort to spend more time in these surroundings the decision to establish Little Current Chiropractic was made. For the past seventeen years he and his family have also been attending Camp Manitou in the Bay of Islands for a week in August. It has become very apparent that the entire family is drawn to this area. There is definitely something special here.

Dr Jim looks forward to the opportunity of serving the people of Little Current in particular, and the Manitoulin  and N.E.M.I. areas in general for many years to come. 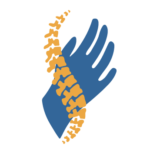 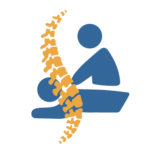 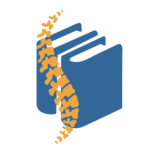 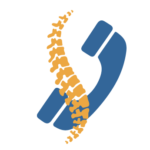 
You can unsubscribe if you no longer wish to receive the newsletters.
Close Sliding Bar Area